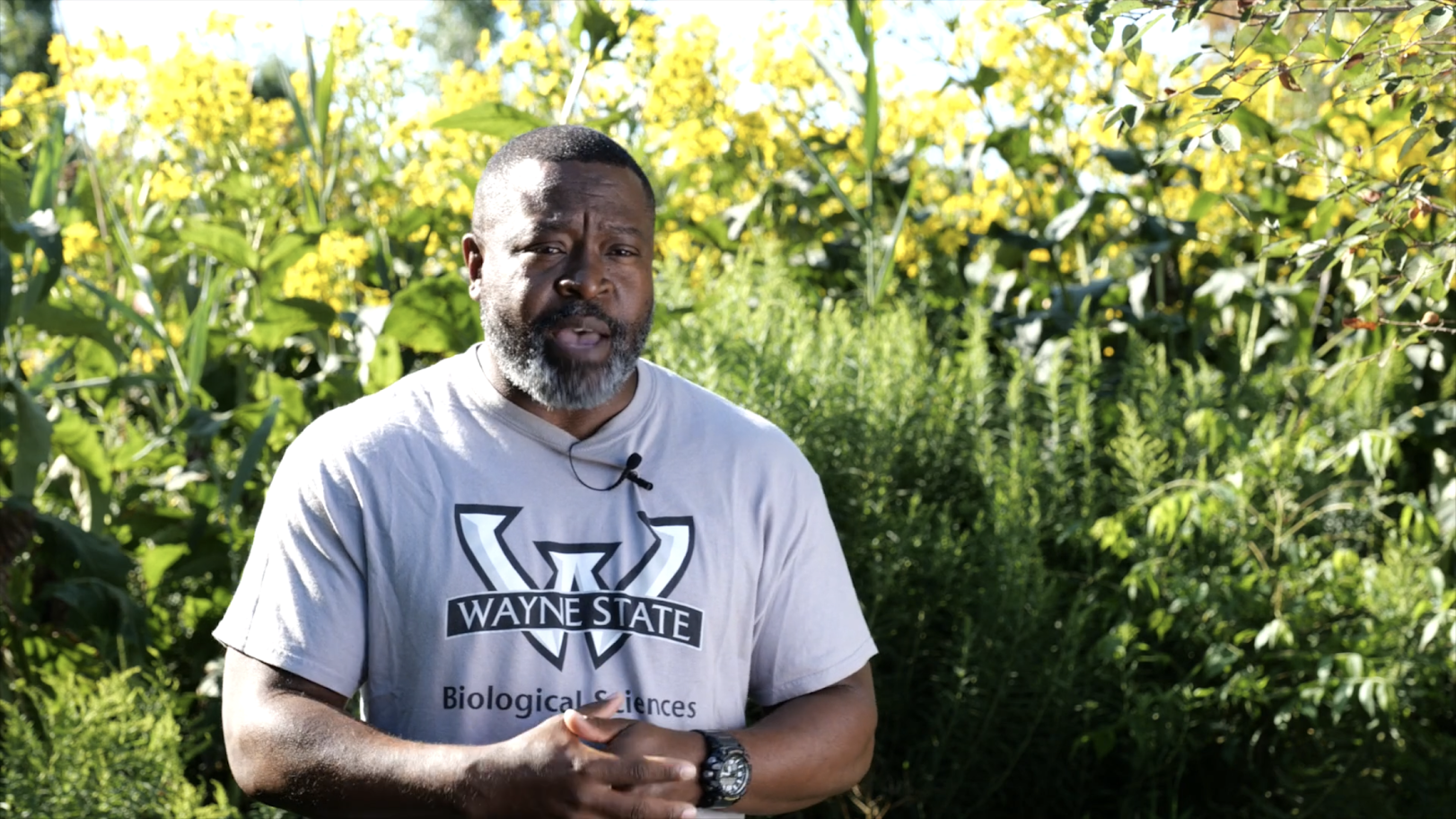 Nearshore and shallow bays are at most risk

A recent study published by the American Fisheries Society models the impacts that invasive carp would have on the food webs of the Great Lakes, predicting significant impacts on Lake Erie, Saginaw Bay, and other bays, river mouths, and nearshore areas. This study comes at a time when movement has occurred on the plans to keep invasive carp out of the Great Lakes, yet much remains to be done.

According to the study, “The objective of this study was to project BHC (bighead and silver carp) population biomass and potential food web effects across Great Lakes habitats that differ in productivity and composition.”

The modelling predicts significant impacts on the food webs of Lake Erie, Saginaw Bay, and similar mesotrophic waters of the Great Lakes by reducing planktivore populations and in turn some piscivore populations further up the food web, and little impact on the oligotrophic main basins of Lake Michigan and Lake Huron. However, the researchers noted that they did not model the extent to which Lake Michigan and Lake Huron fish in the main basin spawn and would compete with invasive carp in nearshore areas, bays, and connected rivers.

“Our model results may inform predictions of (invasive carp) effects in other Great Lakes. The results imply that productive nearshore areas will be most vulnerable, such as Lake St. Clair, Bay of Quinte in Lake Ontario, drowned river mouth lakes of Lake Michigan, southern Green Bay, and the North Channel of Lake Huron. Food web effects will be greatest on macrozooplankton and planktivores and, to a lesser degree, on piscivores.”

Ali Shakoor, one of the scientists who contributed to the study, is also a tournament walleye angler and a charter fishing captain. He appeared in our 2020 film Against the Current to describe the potential impacts of invasive carp on the Great Lakes.

How do we stop invasive carp from getting into the Great Lakes and altering the aquatic food as predicted, with all the adverse impacts on the fishing and water-based outdoor recreation industry and tourism economy that would follow?

The best option is the U.S. Army Corps of Engineers plan to rebuild the Brandon Road Lock and Dam in Illinois to include a suite of smart technologies to block invasive carp from accessing Lake Michigan through the Chicago Area Waterway System, while still maintaining shipping access from the Mississippi River to the Great Lakes.

The Brandon Road plan will replace the current lock and dam near Joliet, Ill. – a chokepoint between the Des Plaines River and the Chicago Area Waterway System – with an engineered channel fitted with an electric barrier, a bubble curtain, underwater acoustic deterrents, and a flushing lock to block invasive carp. The plan was submitted to Congress in 2017 and was included in the Water Resources Development Act  that was approved by Congress in late 2020.

The preconstruction engineering and design phase of the project is likely to lower the $858 million estimated cost of the Brandon Road project. But even at that cost it’s a worthwhile investment to protect the Great Lakes estimated $7 billion sport-fishery from adverse impacts like those modeled in the new study.

However, the State of Illinois, as the non-federal sponsor, will still need to come up with 20% of the cost of the project.  Invasive carp are a national – and even international – problem.  As such, one state shouldn’t have to shoulder the financial burden of protecting all the others from invasive carp. Several decades ago, invasive cap were originally brought to Arkansas in the 1960’s and 1970’s, and from there have spread throughout the Mississippi River system from Louisiana to the Dakotas, and threaten Great Lakes bordered also by Minnesota, Wisconsin, Michigan, Indiana, Ohio, Pennsylvania, New York, and Canada.  Given the national threat and problem invasive carp pose to the Great Lakes and other waters, the federal government should assume full responsibility in helping address this national problem.  Specifically, Congress should fully fund the Brandon Road project, as it did with some of the existing electric barriers which provide some – but not full – protection. (A silver carp in 2017 was found on the wrong side of those barriers, just nine miles from Lake Michigan).

Once construction begins on Brandon Road, it will proceed in phases so that some of the protections are in place while others are still under construction. However, it may still be a decade before the project is completed. In the meantime, efforts to monitor and fish down invasive carp in the Illinois and Des Plaines River, combined with the existing electric barriers, are keeping invasive carp at bay  – for now. And while these efforts are underway to keep invasive carp out of the Great Lakes, we can’t lose sight of their current adverse impacts on waters they’ve already invaded in the Ohio and Mississippi River and its tributaries like the Tennessee and Cumberland.

While the long-awaited Brandon Road project is finally underway with pre-engineering and design underway, we’re a long way from having a strong barrier at the Chicago Area Watery System to block invasive carp from the Great Lakes and from recovering the waters of the Mississippi River basin that have already been invaded.

Preventing the impacts modeled by the scientists in the American Fisheries Society study will require continued funding, advocacy, diligence, and urgency every step of the way.