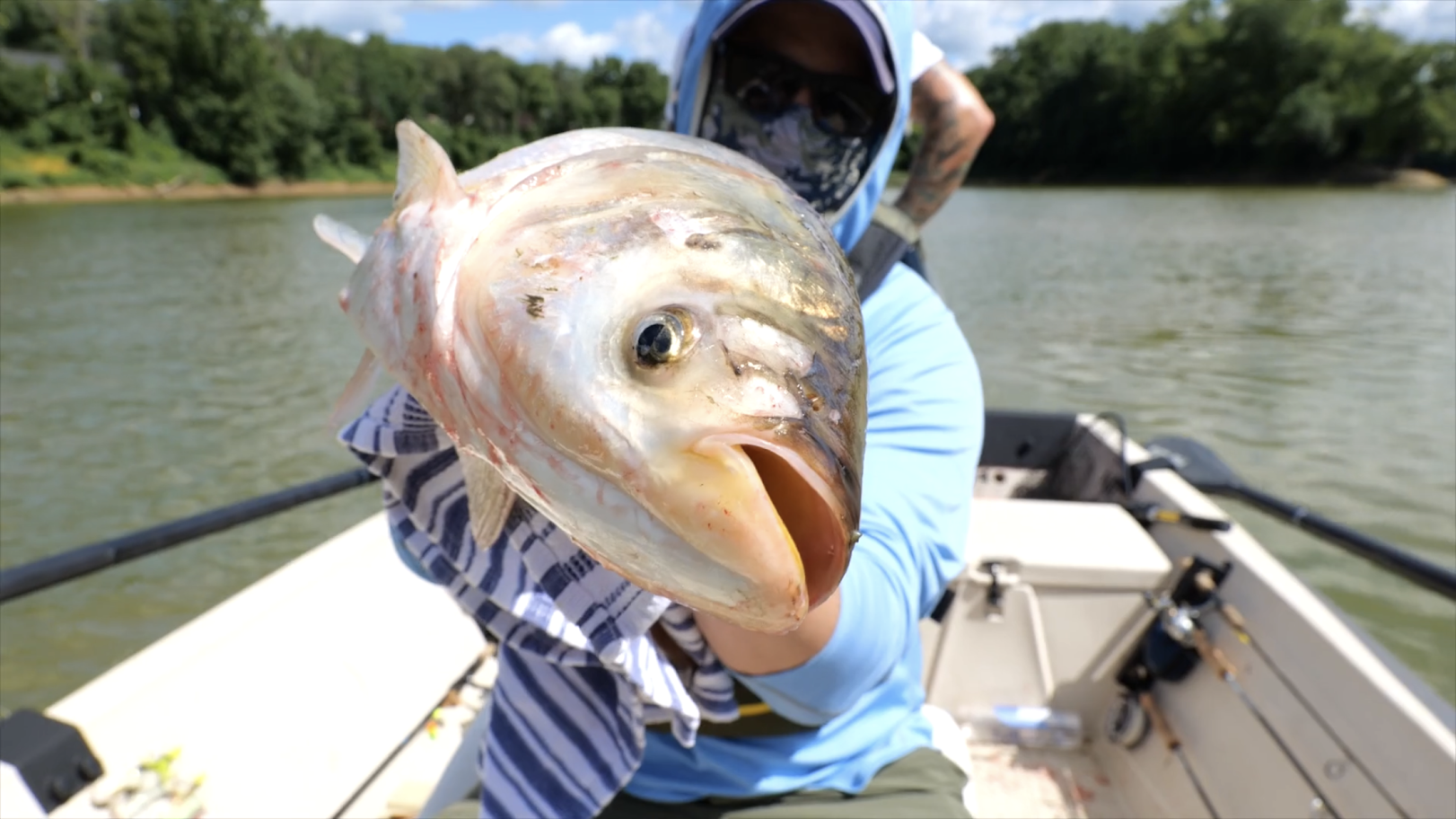 ANN ARBOR, Mich. (Jan. 7, 2021) — In a press conference today, the State of Illinois and the U.S. Army Corps of Engineers announced they have signed a preconstruction engineering and design agreement for the Brandon Road Lock and Dam project that will help block invasive Asian carp from advancing from the Illinois and Des Plaines Rivers through the Chicago Area Waterway System and into Lake Michigan. The project was approved by Congress in the recently passed Water Resources Development Act. The State of Michigan has agreed to provide $8 million of the approximately $10 million non-federal cost share of this phase of the project.

“If Asian carp invade the Great Lakes, they would have a devastating impact on our fisheries, tourism and outdoor recreation economies, and way of life across the region. We thank Gov. Pritzker for completing this critical agreement with the U.S. Army Corps of Engineers so that work can move forward on the Brandon Road plan to stop Asian carp from invading the Great Lakes. We also thank the State of Michigan for honoring its commitment to provide $8 million toward the preconstruction engineering and design phase of the project, which will build a gauntlet of technologies to keep invasive Asian carp from advancing from the Mississippi River watershed into Lake Michigan. Combined with Congressional approval of the project included in the recently-passed Water Resources Development Act, this agreement shows how the protection of our Great Lakes water, jobs, and way of life is a uniting force across state and party boundaries. Asian carp are truly a national problem requiring this national solution.”

Learn more about the effort to stop Asian carp at www.greatlakesconservation.com or by watching the National Wildlife Federation film, “Against the Current.” 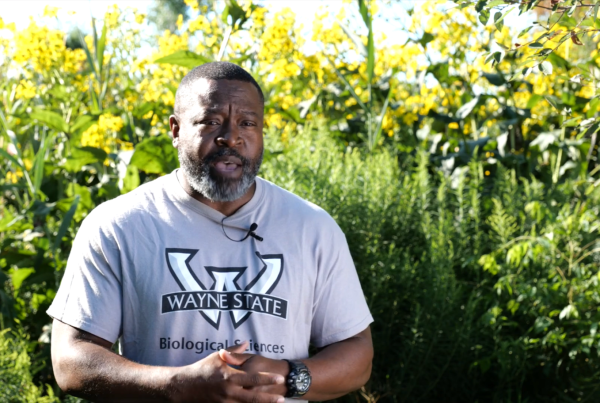