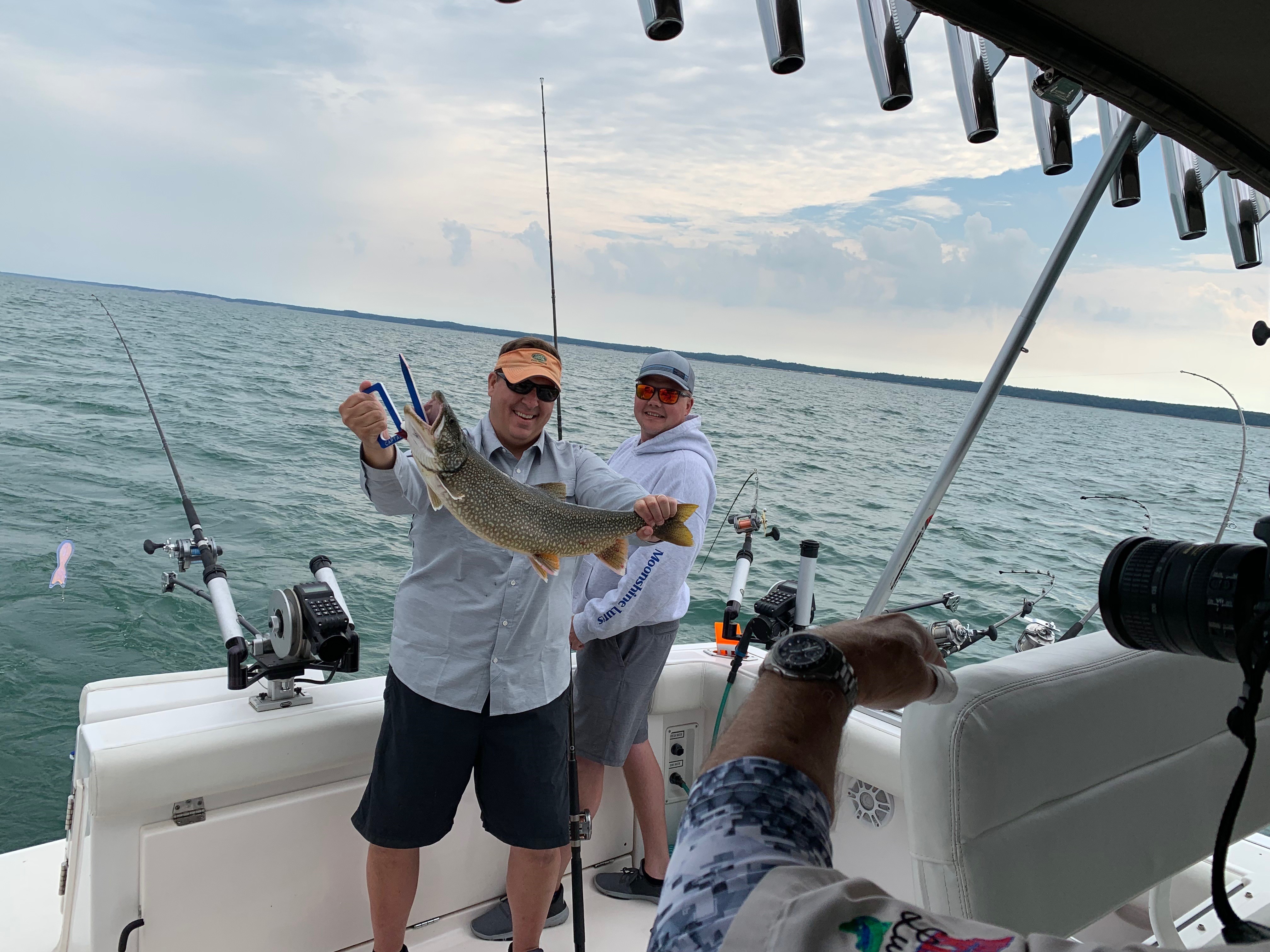 U of M Study: Asian carp could live in bigger area of Lake Michigan than previously thought

Ann Arbor, MI — New research from the University of Michigan shows that Asian carp would be able to survive in a larger area of Lake Michigan than previously estimated and have a high likelihood of becoming established, should they get in. The study was published today in Freshwater Biology.

The study showed that bighead head and silver carp can feed on detritus – fecal deposits from quagga and zebra mussels – which are abundant in the lake. A 2017 study from the U.S. Geological Survey analyzed near-surface algal food resources for Asian carp, which they estimated would be abundant in nearshore areas of Lake Michigan and in river mouths and bays. This University of Michigan study expanded on that study and, when including subsurface food availability and detritus, shows that almost all of Lake Michigan would provide sufficient food resources at certain times of the year.

“This study confirms that Asian carp are even a larger threat to our Great Lakes. Congress must act with urgency to approve the Brandon Road plan to stop Asian carp from getting into Lake Michigan. From there, these invasive fish could spread throughout the Great Lakes region, undermining our fisheries, outdoor recreation, and the lake-based tourism that sustains entire communities around the Great Lakes. Our freshwater way of life is at stake. Congress must act swiftly to stop Asian carp.”