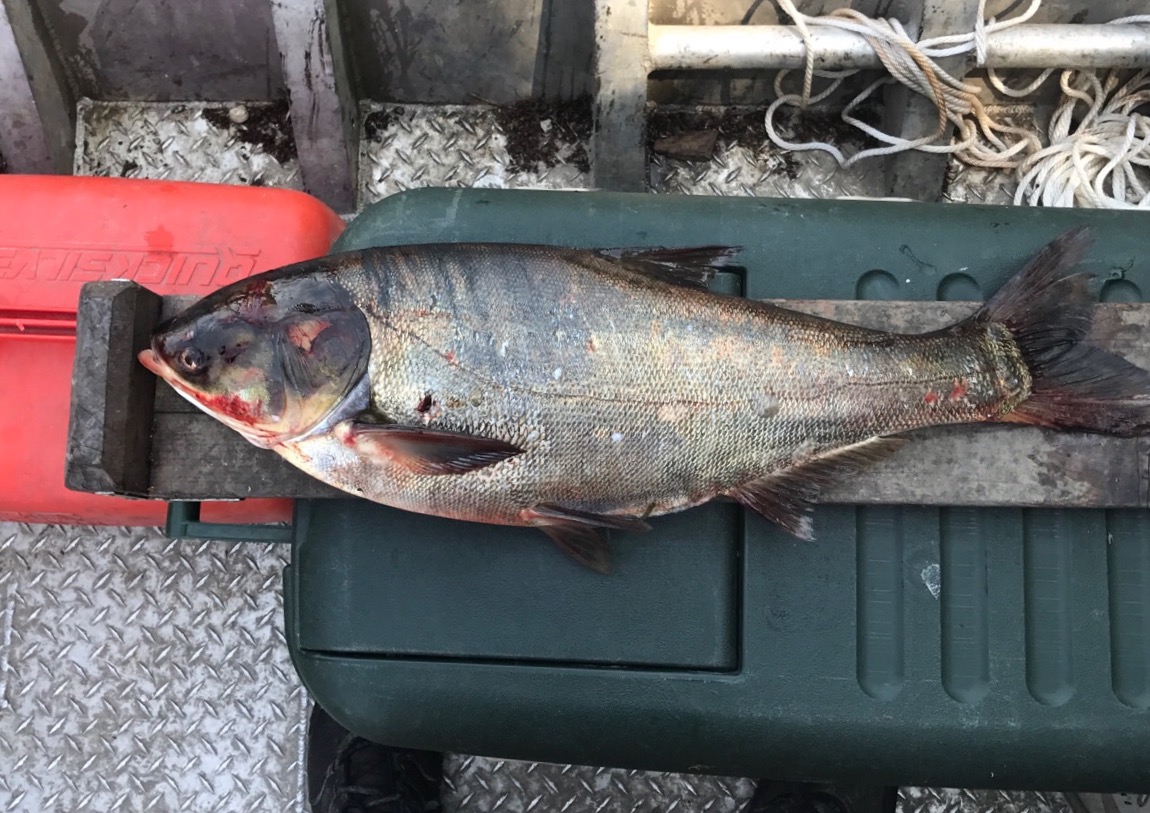 The U.S. Army Corps of Engineers approved a plan to rebuild the Brandon Road Lock and Dam, south of Chicago, to include multiple fish deterrent technologies designed to prevent Asian carp from advancing closer to Lake Michigan. The coalition adopted a resolution to support Illinois in its nonfederal sponsor role for the project and urged Congress to approve and fund the engineering and design costs for the project to start.