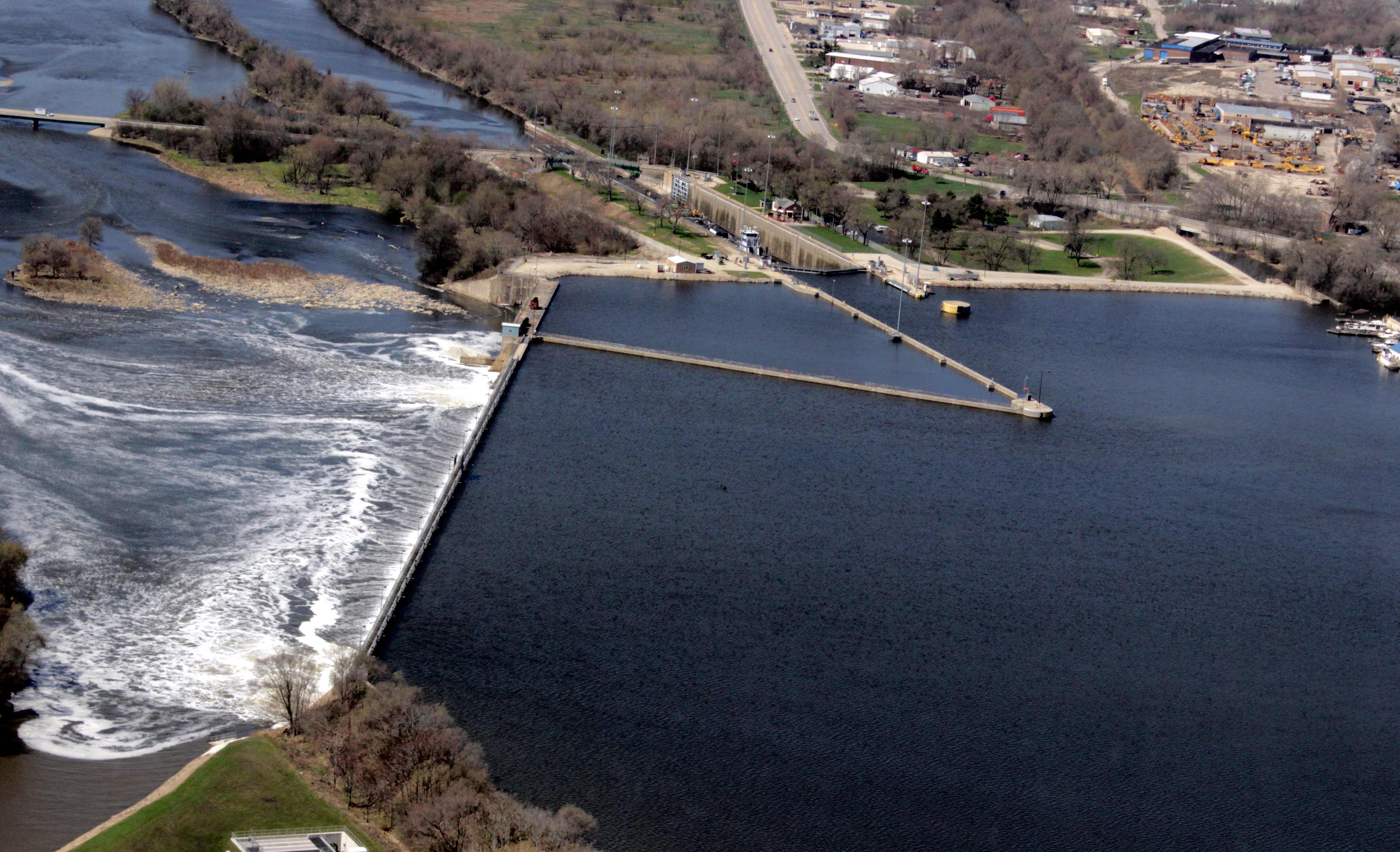 ANN ARBOR, MICH. (April 29, 2019) – Illinois Gov. J.B. Pritzker issued a letter Friday authorizing his state to move forward as the non-federal partner in the U.S. Army Corps of Engineers (Corps) plan to stop Asian carp from invading Lake Michigan by rebuilding the Brandon Road Lock and Dam on the Des Plaines River. While authorizing preconstruction engineering and planning work to begin, he also urged the Corps to find ways to reduce the costs of the project.

The Great Lakes Conservation Coalition, a coalition of hunting, fishing, and conservation organizations representing millions of hunters and anglers in the Great Lakes region, issued the following statement in response:

“We thank Governor Pritzker and the state of Illinois for taking this critical step to advance the plan to stop Asian carp. Asian carp would have a devastating impact on the Great Lakes and their connected waters, their fish, wildlife, and a way of life for millions of residents. The Brandon Road plan is the only opportunity we have to install a much-needed gauntlet of defenses against them before it’s too late. While we share Gov. Pritzker’s concerns about the increased contingency cost contained in the draft chief’s report, we also recognize that even this one-time cost is fraction of the annual damage to the $7 billion Great Lakes sport-fishery if they are allowed to invade Lake Michigan. Asian carp aren’t just a problem for the Great Lakes or Illinois, though. They are impacting and threatening waters across the nation; they truly are a national issue requiring a national response. For that reason, we support full federal funding of the Brandon Road project.”